How Do Code Signing Certificates Work?

Years ago, before the internet was capable of delivering high download speeds – back when laptops still had disc drives – we used to buy our software from brick and mortar stores.

It was a simpler time, back then you knew the software you were purchasing and installing was safe because it had come from a trusted retailer, in shrink-wrap no less, so you could be sure it had never been tampered with.

Nowadays though, we download most of our software directly from the internet and the safeguards and guarantees that came from purchasing it in person, from an actual physical store, are much harder to find. This, in turn, has caused consumers to become much more skeptical. After all, it’s hard to tell if the software or code you think you’re downloading is the legitimate article, or that it’s never been altered.

However, if you’re a programmer or software developer there is still one way to guarantee the integrity of your software/code to your consumers. It’s called Code Signing—and that’s what we’ll be talking about today.

What is Code Signing?

Code Signing, as the name implies, is a way for programmers and developers to literally sign their scripts and executables before publishing them. Signing your software/code essentially serves two functions:

As you’ll come to see, both of these are absolutely essential if you’re programmer or developer.

We’ll start with protecting against modification—which may be a bit of a misnomer. You see, you can still technically modify signed code. It’s not as if code signing creates a hard barrier against any kind of modification. Code, after all, is malleable. It can be altered.

Rather, when a code signing takes place a digital signature is created. The signature tells both who signed the code and what code was actually signed. Meaning any alterations to the code, will cause the signature to change as well. In this case, when the code is executed and the computer running it checks the signature, it will immediately flag as having been tampered with. The computer then notifies the user that the software may be unsafe, thus avoiding any potential problems. 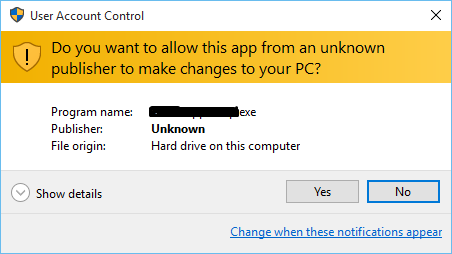 The other aspect of code signing has to do with identity. Much like with SSL Certificates, authentication is important when it comes to distributing software. People want to know who made the code they’re downloading. By allowing you to sign your software, Code Signing is authenticating you as a developer.

In turn, when a potential user sees your identity as authenticated by a CA, they know you have passed certain standards and are a trustworthy source. 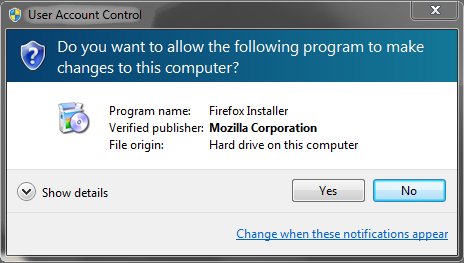 So to summarize, briefly, Code Signing Certificates protect the integrity of your software by notifying users if the code you have written has been tampered with and no longer comes as you intended it. And, in addition to protecting the code integrity, it authenticates you as an organization or individual programmer, thus inspiring trust from your potential consumers.

So, How Does Code Signing Work?

Code Signing actually works very similarly to SSL in many ways—that’s why many CAs sell both.

We’ll start by looking at the process of obtaining, installing and using one:

It’s really as simple as that. Your digital signature contains information on your identity and what exactly it is you signed.

It may not seem like much, but in the world of software development or distribution, that little digital signature makes all the difference. It assures customers of the developer’s identity and gives them peace of mind that they’re downloading what the developer intended.